Rekiem Skateboarding: How to Make a Board. 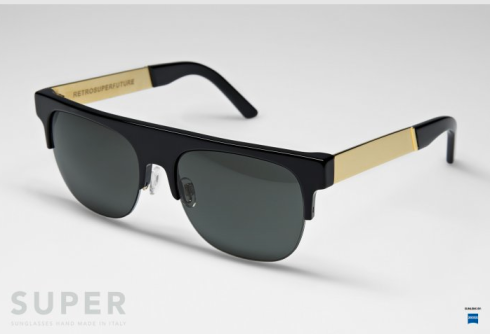 Italian eyewear brand SUPER release a new series of sunglasses for its Winter 2010 collection. Featuring their usual top notch acetate construction with Carl Zeiss lenses, fourteen different styles are offered as part of this latest release. Models include the Andrea, Crystal, Francis, Lucia, and People, all popular in the SUPER stable. Look for these now via select retailers worldwide, including the SUPER webstore.

Or i would be equally happy with…

Californian watch label Nixon has just released its latest model, “The Trader” watch. The Trader is predominantly black with a shiny finish and features a titanium carbide coated case. Waterproof to a depth of 200 meters, each scratch resistant body is individually numbered on the reverse. Again composed from a custom titanium carbide coated stainless steal, the band is to be fastened with a double locking butterfly clasp and inter-changeable PU band complete with stainless steel buckle. The 7 hand watch includes a Swiss quartz chronograph to illustrate the day, date and month and is now available from the UK store for £800 (Approx. $1280 USD).

The design consultant firm aruliden partnered with Puma to develop and create CHALK, a new ping pong table that is better looking than any ping pong table you’ve ever ping-ponged on. Each table is handmade and features a chain-link net and a ceramic chalk surface that is great for keeping score, writing obscenities, or calling dibs on the next game. CHALK becomes available tonight exclusively at NYC’s The Conran Shop for $3,900, and is coming soon online to [conranusa.com]. 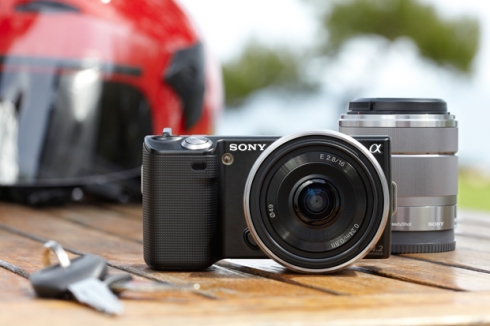 Now photographers can enjoy the superlative picture quality and shooting responses prized by DSLR users in two beautifully compact new cameras that are brilliantly easy to use, brought to you by Sony. Joining the family, the NEX-5 and NEX-3 team DSLR-quality imaging with the convenience of interchangeable lenses in a sleek new design that slips easily into a jacket pocket or bag. In contrast with conventional DSLR models, the “mirrorless” construction shrinks the thickness of both cameras to just 24.2mm (NEX-5 excluding grip and mount) and 25.4mm (NEX-3, excluding grip and mount) at their slimmest point. As a luxurious extra refinement, the NEX-5 features a tough yet light-weight magnesium body, making it the world’s smallest and lightest interchangeable lens digital camera. 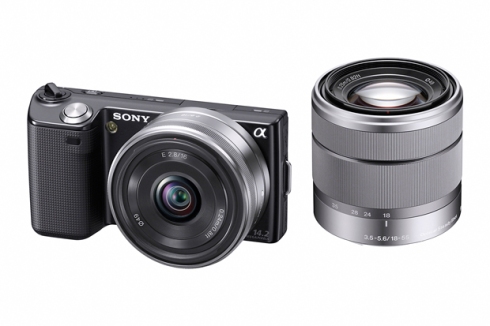 Minimalist Japanese label Victim were recently featured in a Fudge Magazine editorial. The piece focussed on smart-casual silhouettes with relaxed fits. Including workwear pieces alongside more classic items, the photo shoot is appropriately playful and simple. 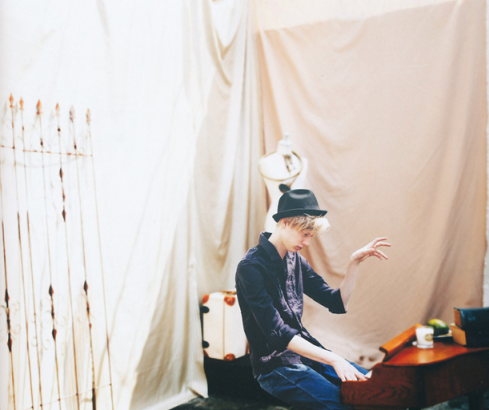 American contemporary artist George Condo is the latest creative to link-up with Supreme on their popular art meets skateboard deck program. Originally born in Concord, New Hampshire, the New York-based artist creates three separate designs for the spring/summer season. Having shared the scene with such influential New York artists such as Haring, Basquiat and Schnabel, the artist’s “Artificial Realism” has become his trademark aesthetic. Condo’s inspirations include popular iconography as well as sources including “Playboy, European history, Greek mythology and American caricature for his dark, painterly and humorous work.” The collection of decks will release on May 6th in the US/online and May 8th in Japan.

George Condo is an American contemporary visual artist born in Concord, New Hampshire in 1957. He currently lives and works in New York City.

Condo arrived in New York in the early 80s where he and contemporaries such as Schnabel, Basquiat and Haring were instrumental in an international revival of painting. For the past three decades, Condo has continued to explore the realm of portraiture and psychological landscape in a distinctive style dubbed ‘Artificial Realism’. Inspired by traditional techniques and popular iconography, Condo borrows inspiration from sources as disparate as Playboy, European history, Greek mythology and American caricature for his dark, painterly and humorous work.

Available in-store and online May 6th. Available in Japan on May 8th.

Cannondale, in their continued support of the Bahati Foundation, has collaborated with renowned graffiti and tattoo artist Mike Giant to produce the limited edition Cannondale X Mike Giant Graffiti Bike, available now for bidding via eBay. The Bahati Foundation was founded in 2009 by the 2008 National Pro Criterium Champion and eight-time national champion, Rahasan Bahati and is dedicated to empowering inner-city youth through cycling, education, and music.

The Cannondale X Mike Giant Graffiti Bike features urban-inspired aesthetics provided by Mike Giant, and is a Cannondale SuperSix HI MOD frame/fork, 54cm, with Shimano Di2 drive train, custom Shimano Dura Ace wheels, PRO Vibe carbon bars, stem & set post, Fizik Aliante saddle, and Continental Grand Prix 4000 tires, just like the Bahati Team issue bikes. The bike will be awarded to its new owner on the final day of the AMGEN Tour of California, May 23, 2010. The AMGEN Tour of California is the largest cycling event in America, and is a Tour de France-style cycling road race, presented by AEG, that challenges the world’s top professional cycling teams to compete along a demanding course from May 16-23.

100% of proceeds from the auction of the Cannondale X Mike Giant Graffiti Bike will go to The Bahati Foundation’s GIVEBACK programs which works to inspire youth through the sport of cycling. 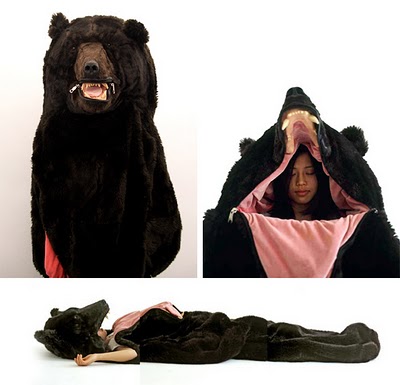 This is actually a one off piece of art designed by Eiko Ishizawa from Amsterdam. But I think it should be mass produced because it is so rad and i really want one!!!